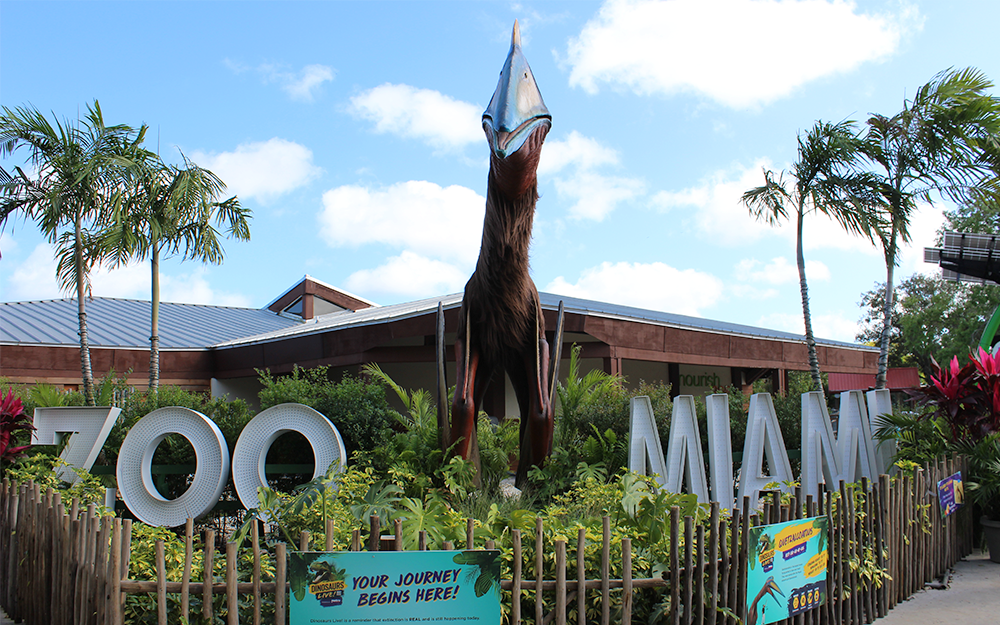 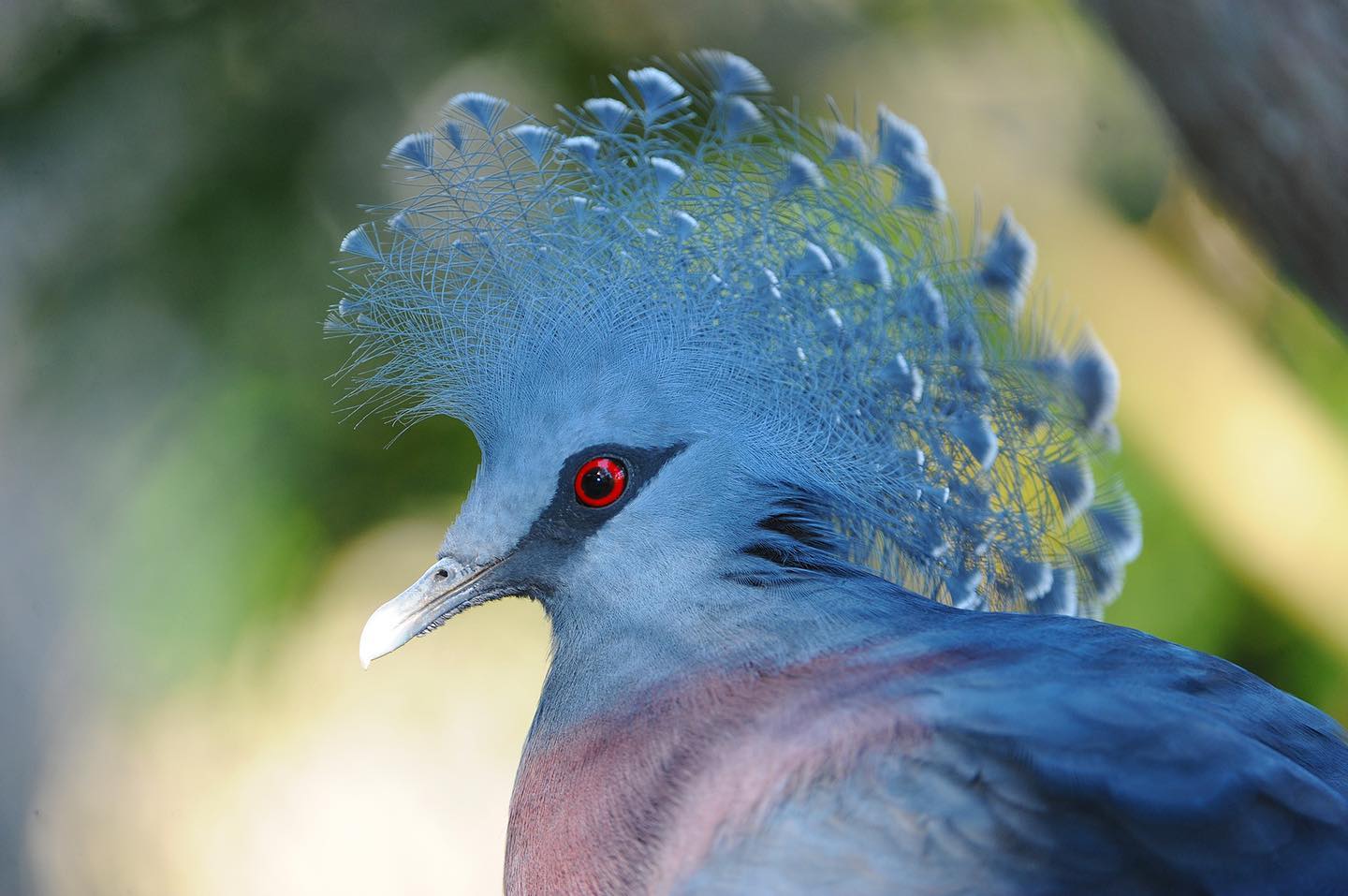 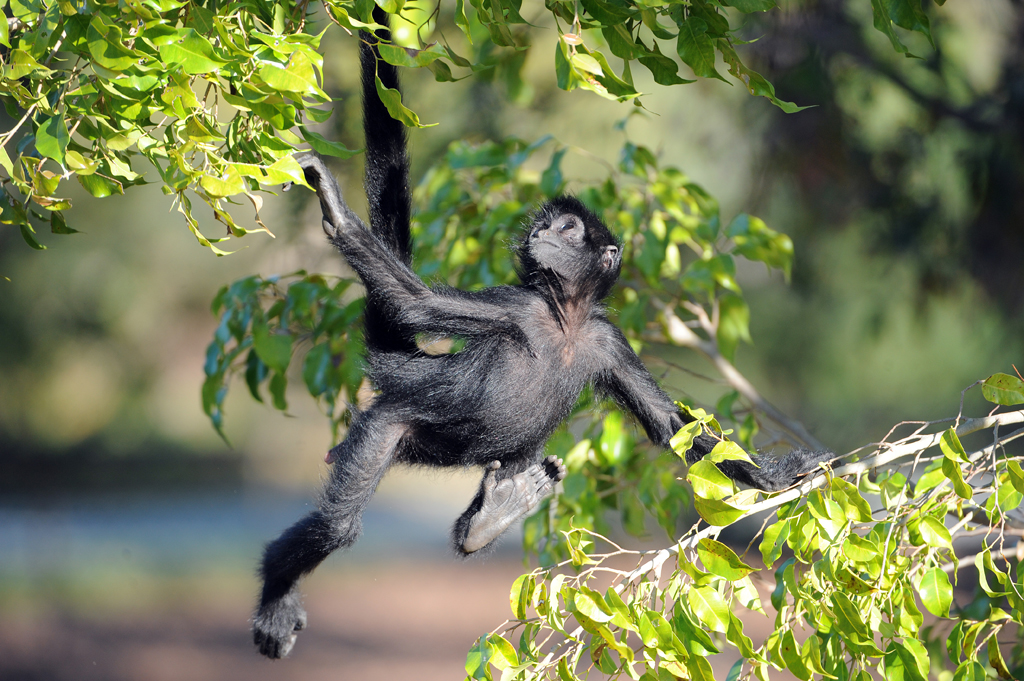 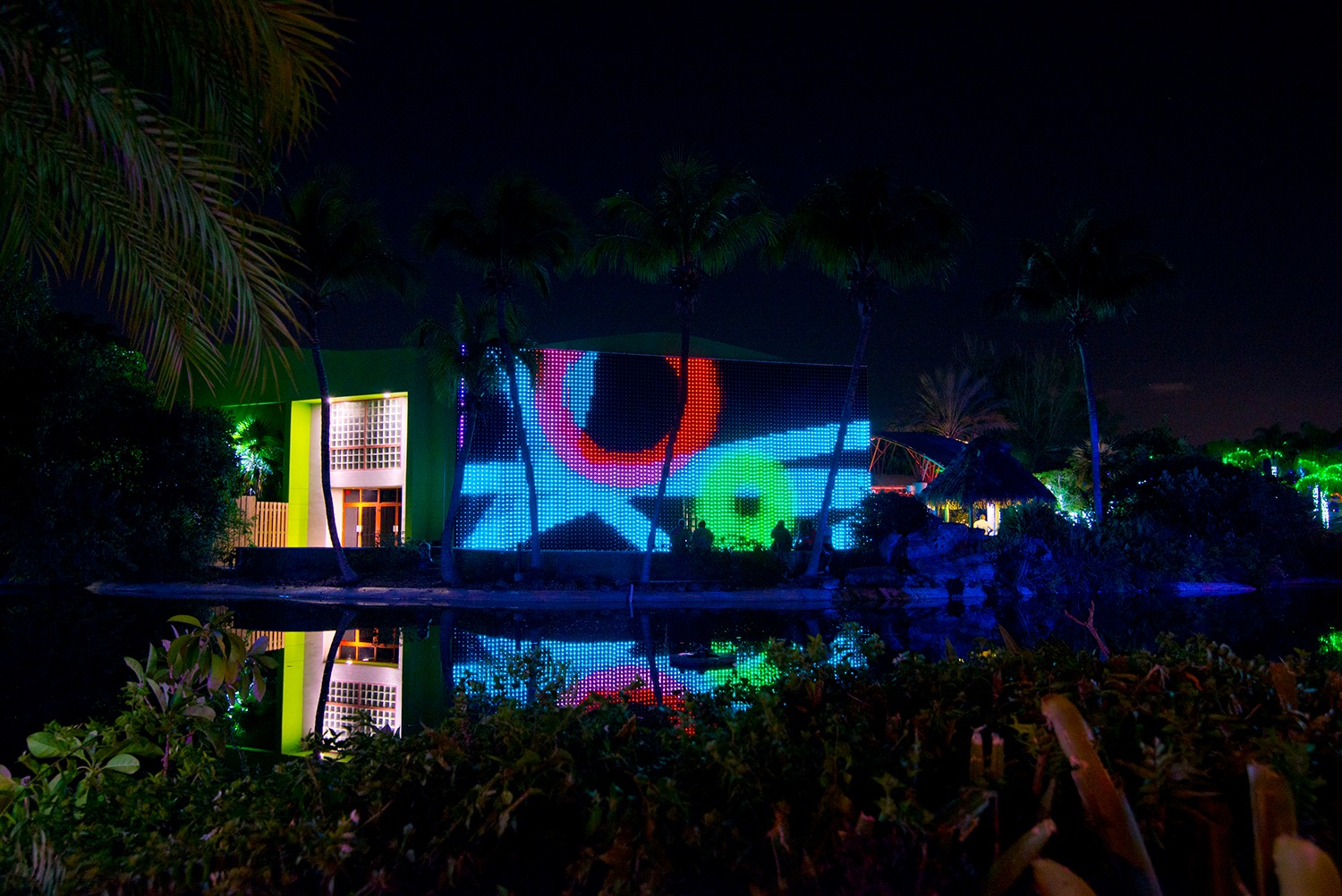 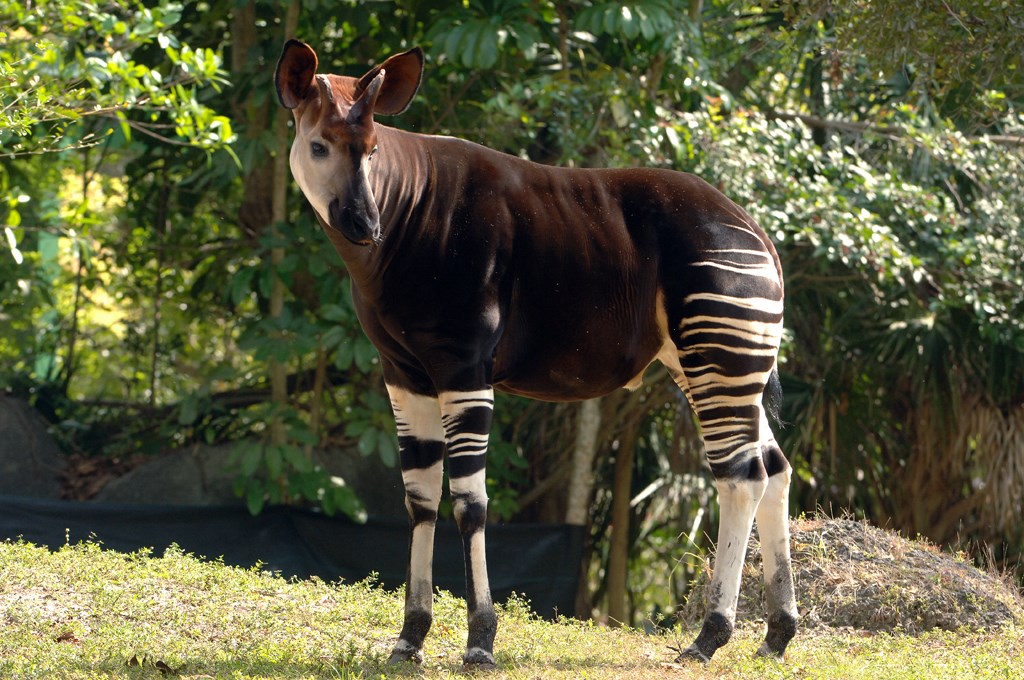 by Zoo Miami
Miami, Florida
Zoo Miami (also known as The Miami-Dade Zoological Park and Gardens) is the largest zoo in Florida and the fifth largest in the United States. As the only sub-tropical zoo in the continental U.S., the unique climate in South Florida allows us to care for a wide variety of animals from Asia, Australia, Africa, and the Americas representing a broad mix of species that is unlike any other zoo in the country.

Our animals are grouped according to their geographic territories, with species that live together peacefully in the wild placed in exhibits together here at the zoo. Our trees, foliage, and even our soil are matched as closely as possible to the native habitats of our animals.

Zoo Miami today occupies almost 750 acres, 4 miles of walkways, and is home to more than 3,000 animals representing over 500 different species. Of this population, more than 130 species are at risk in the wild; many classified as endangered or critically endangered. The zoo also houses more than 1,000 species of trees, palms and other plants, and over 100 special exhibits showcasing a broad number of species and scientific topics.

* All children and unnamed guests must be accompanied by named member in order to enter Zoo Miami
Age Match
2
3
4
5
6
7
8
9
10
11
12
13
14
15
Does this sound like the perfect experience for the child in your life? Join out waitlist to be the first to know when Nabü goes live! Or better yet, become a Beta tester!
Join our waitlist Participate as a Beta Tester
Location
How it works
1. Create
Create a campaign for the experience they want to receive.
2. Share
Send to friends and family to receive contributions.
3. Enjoy
Enjoy as they get to open their amazing gift of their favorite experience.
More Experiences
Show all
https://nabu.life/1-outdoors/412-zoo-miami-family-pass-membership