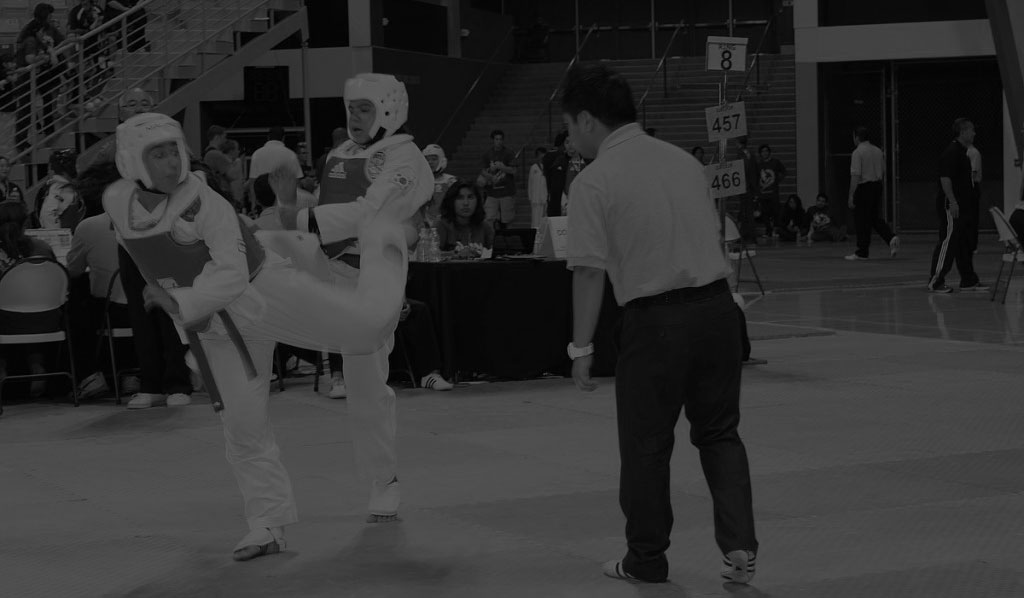 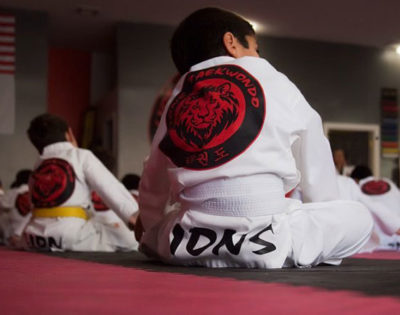 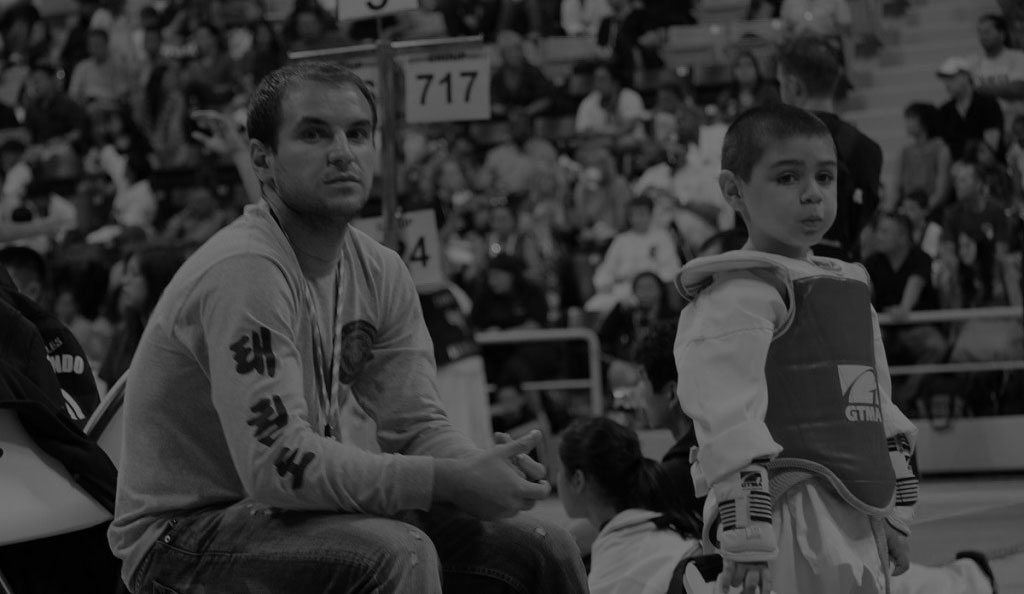 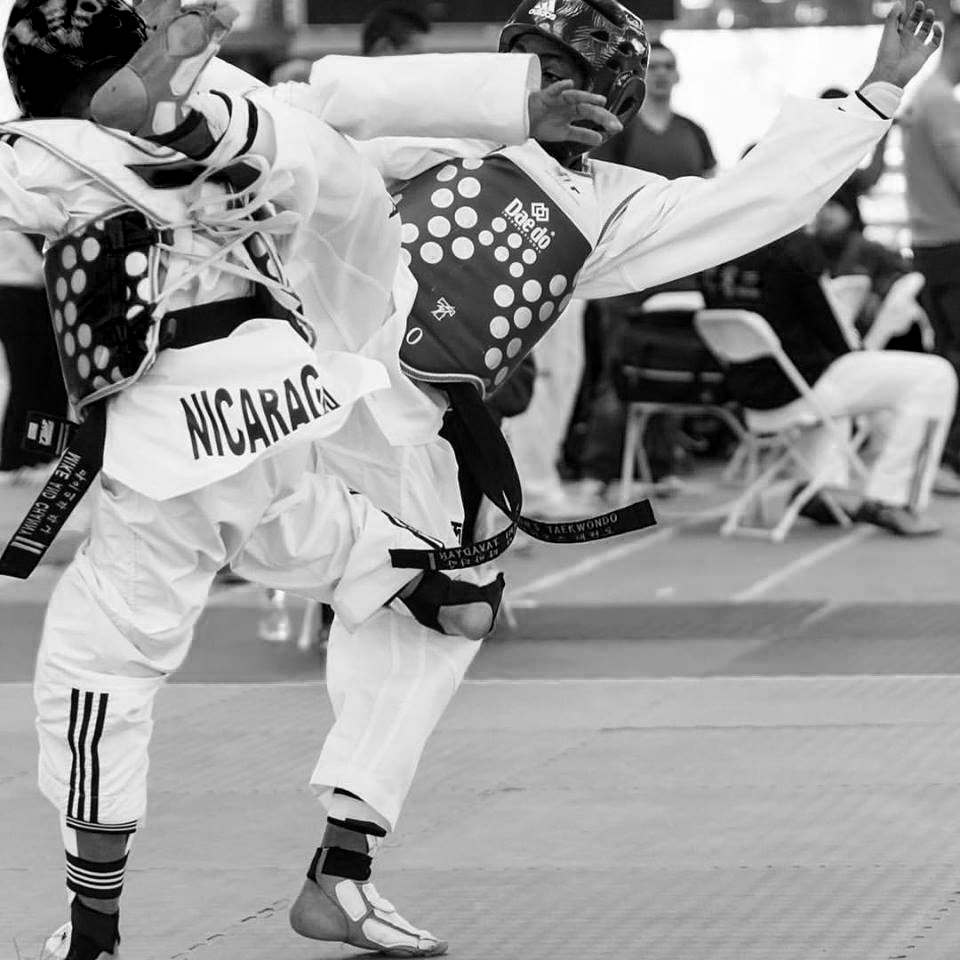 by Lions Taekwondo Academy
Los Angeles, California
Lion’s Taekwondo Academy was created to teach the community about Taekwondo and its values. Taekwondo not only teaches a martial art but also instills discipline, enhances self-esteem, builds confidence, and strengthens the mind and body.

Lion’s Taekwondo focuses on the traditional and sport aspects of Taekwondo in the Valley. The traditional aspects of taekwondo are often forgotten but with the help of Master Edward, he can pass along that long-established wisdom. Master Edward then takes those traditional aspects and incorporates them alongside the everchanging Olympic Sport of Taekwondo to train the best athletes. We have had athletes from our school represent and bring back medals from multiple countries at multiple international high-caliber events such as World Championships.

In this program, the students will learn coordination, discipline, respect and all the basic taekwondo motions. Discipline is enforced in class and expected outside of class as well. These classes are broken up into 3 age groups.

The price to enroll one student depends on what you would like to include in your contract. We offer a wide range of contract options that can be personalized to each personal customer. Length of contract, the number of classes per week, private classes, and sparring will all play a role in determining the price.
Activities
Things to know
Guest requirements
The uniforms are $55.00 if you sign up for a one month contract. If you sign up for a 3 month or longer contract then the uniform is included at no additional cost.
Age Match
2
3
4
5
6
7
8
9
10
11
12
13
14
15
Does this sound like the perfect experience for the child in your life? Join our waitlist to be the first to know when Nabü goes live! Or better yet, become a Beta tester!
Join our waitlist Participate as a Beta Tester
Location
How it works
1. Create
Create a campaign for the experience they want to receive.
2. Share
Send to friends and family to receive contributions.
3. Enjoy
Enjoy as they get to open their amazing gift of their favorite experience.
https://nabu.life/4-sports/339-taekwondo-core-classes-lions-taekwondo-academy